Codemasters and EA have announced GRID Legends will release on February 25 for Xbox Series X|S, PlayStation 5, PlayStation 4, Xbox One, and PC. Check out the first gameplay video with Creative Director Chris Smith, along with Chris Groves from the Social and Community team, as they walk through the brand new locations, cars, event types and more coming to GRID Legends.

The all-action racer will feature the biggest variety of game modes, including a deeper Career with over 250 events, an epic story mode entitled ‘Driven to Glory’, the return of Drift and Elimination, and the introduction of Electric Boost racing. Drivers of all levels can immediately jump behind the wheel of over 100 vehicles at launch, race around the world from classic tracks to iconic city locations, and connect with friends and rivals in seconds with cross-platform multiplayer thanks to the hop-in feature.

GRID Legends features more gameplay choices than any previous GRID title, including the return of community-requested Drift mode and fan favorite, Elimination which puts all the pressure on the back-markers, with drivers dropping out periodically until only one remains. The new Race Creator lets players host their dream multi-class match-ups, pitting different vehicle types together to create unique racing moments in every race. The experience can be personalized further by changing the weather conditions, time of day, or adding ramps and boost gates, so no race is ever the same.

‘Driven to Glory’ is a gritty motorsport story that throws players in at the deep end as teams battle for the GRID World Series. Created using virtual production technology and featuring award-winning actor Ncuti Gatwa, Driven to Glory comes to life using real actors instead of motion-capture, blending movie sequences with racing challenges. After the story’s finale, progress carries into career progression, opening up a new series of events to complete.

GRID Legends boasts an improved multiplayer system that puts racing and connecting with friends at the heart of the experience. Not only does it support cross-platform gameplay, but it also updates players as to when their mates are online and allows them to start racing in three quick button presses. No more waiting for friend requests and lobbies; select a race, and the action begins almost simultaneously. 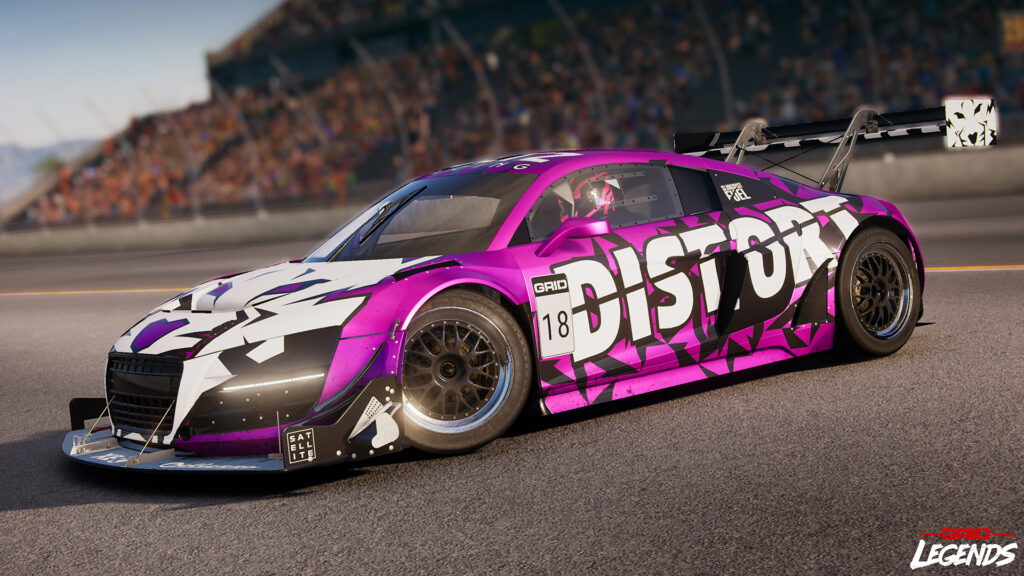 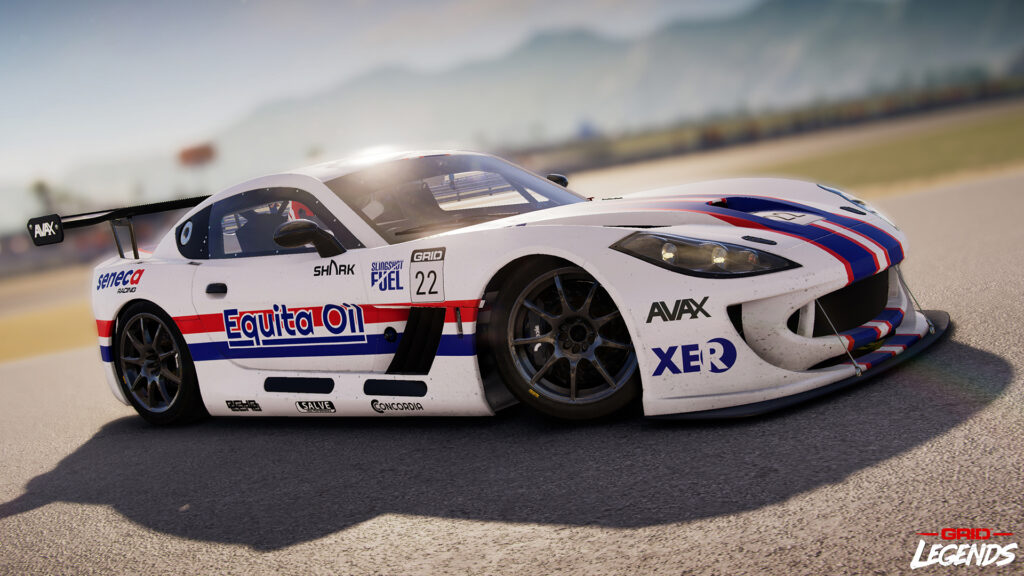 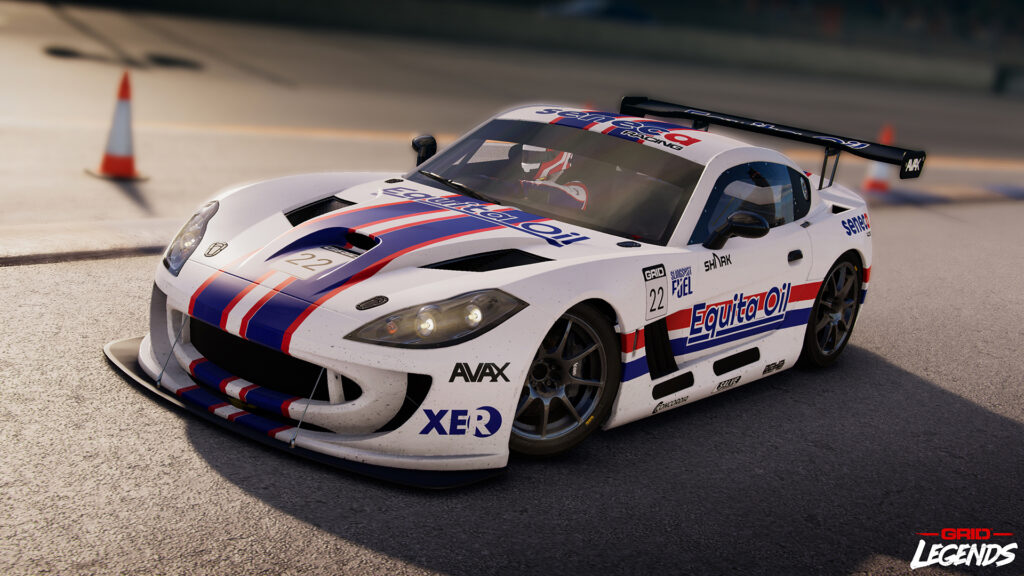 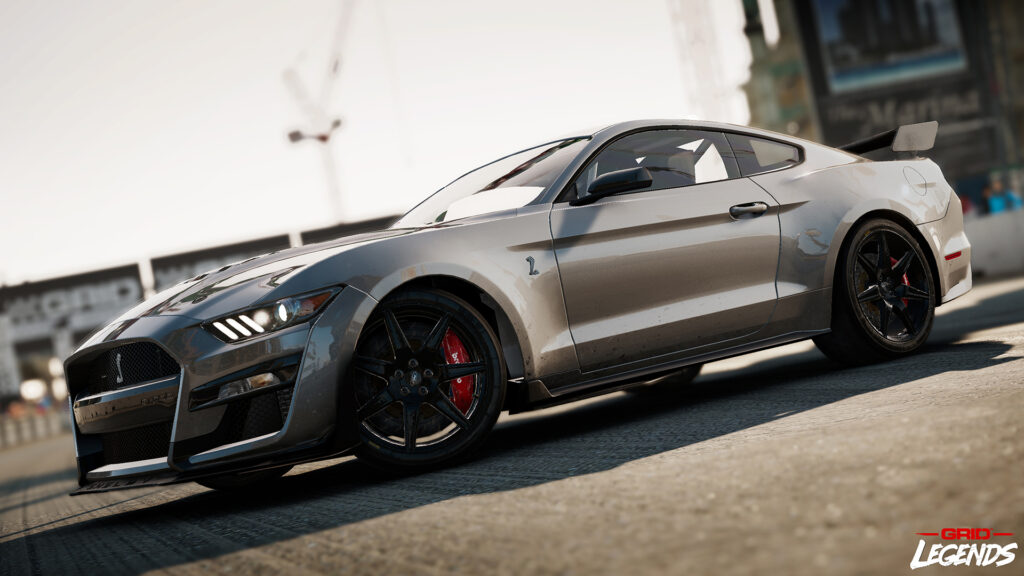 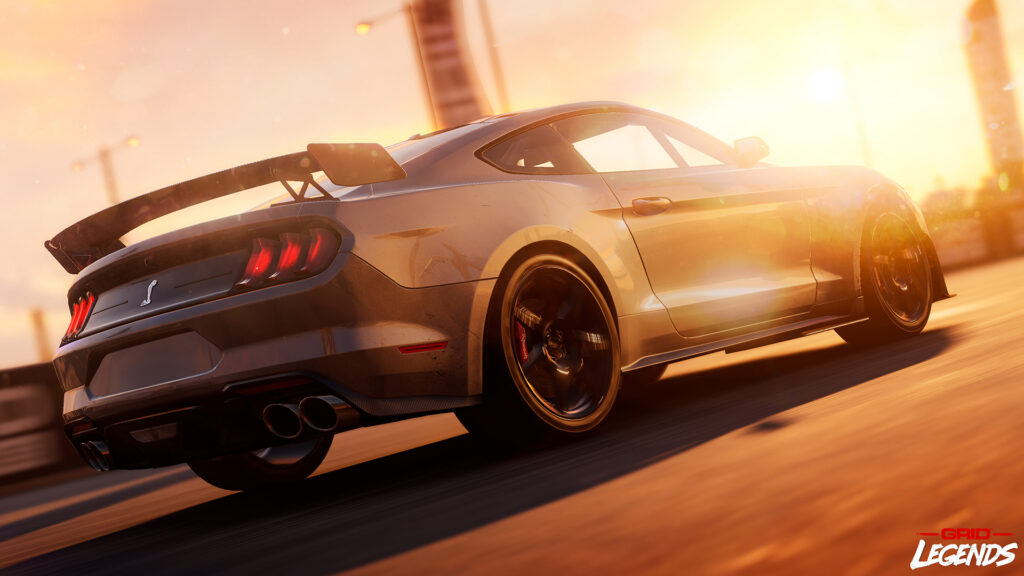 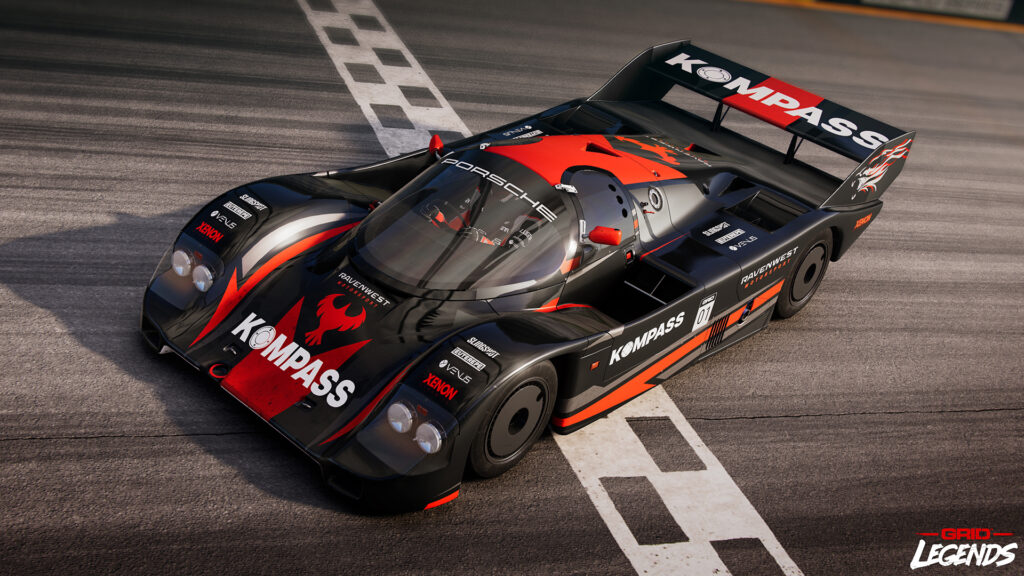 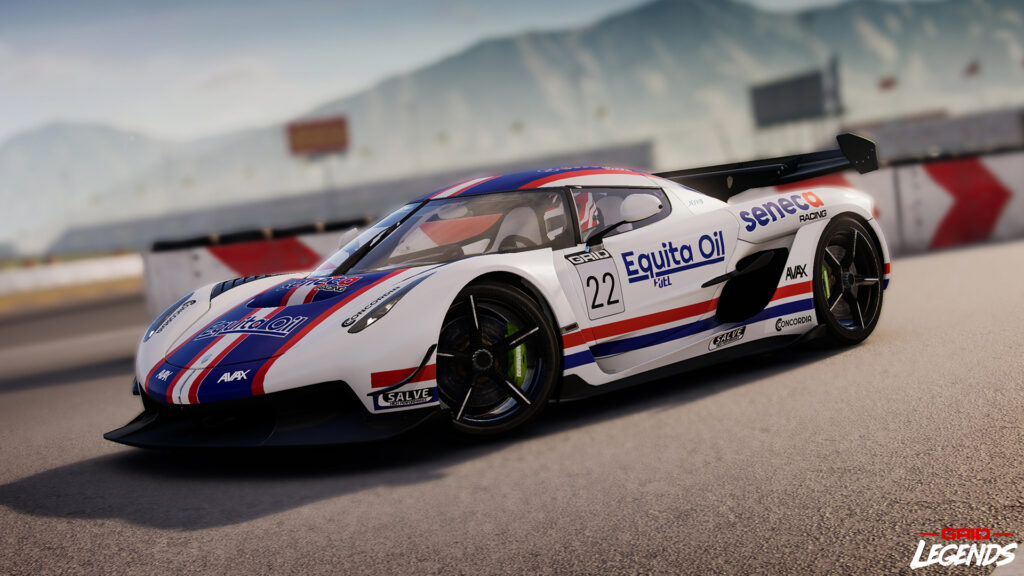 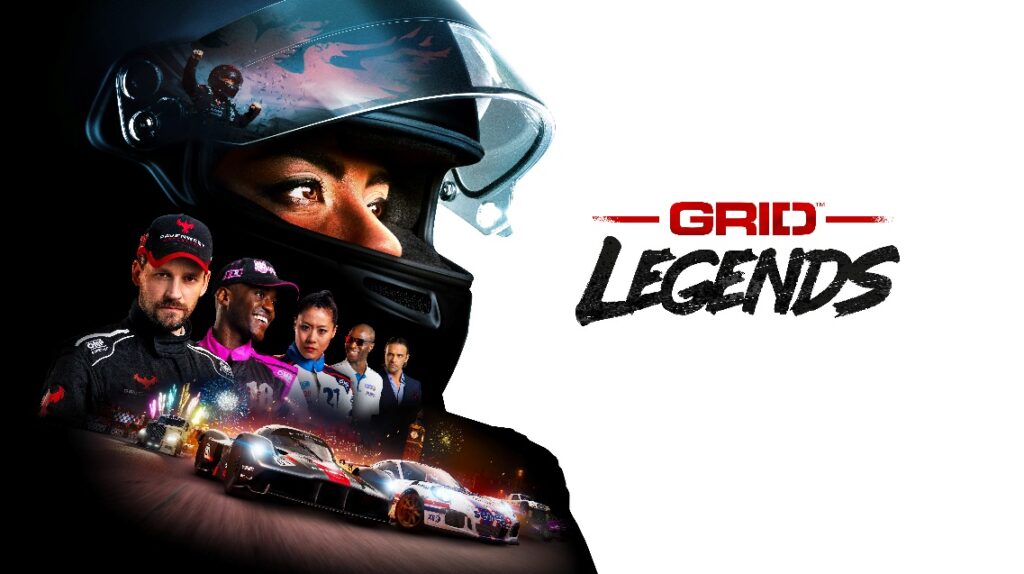 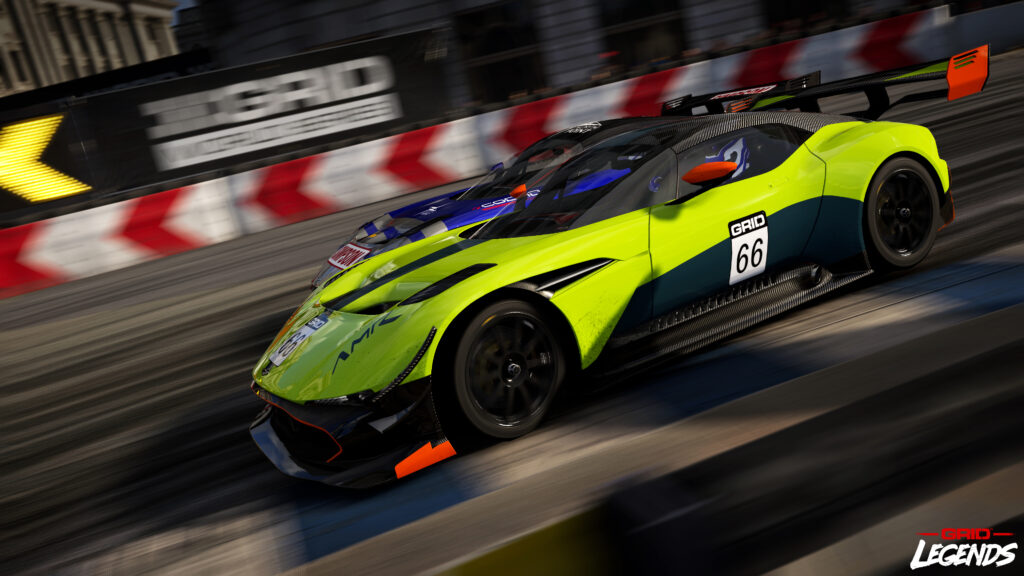 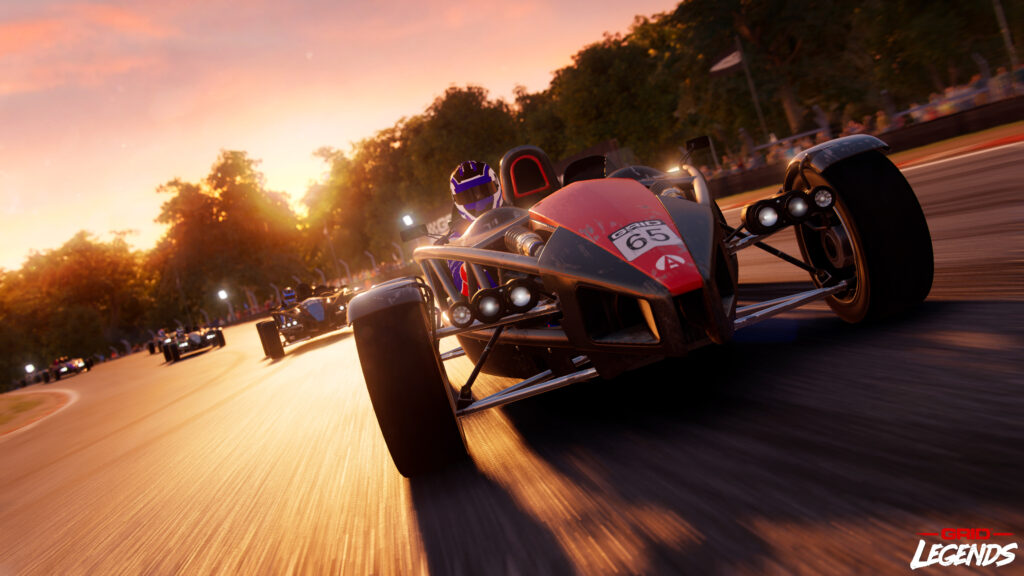 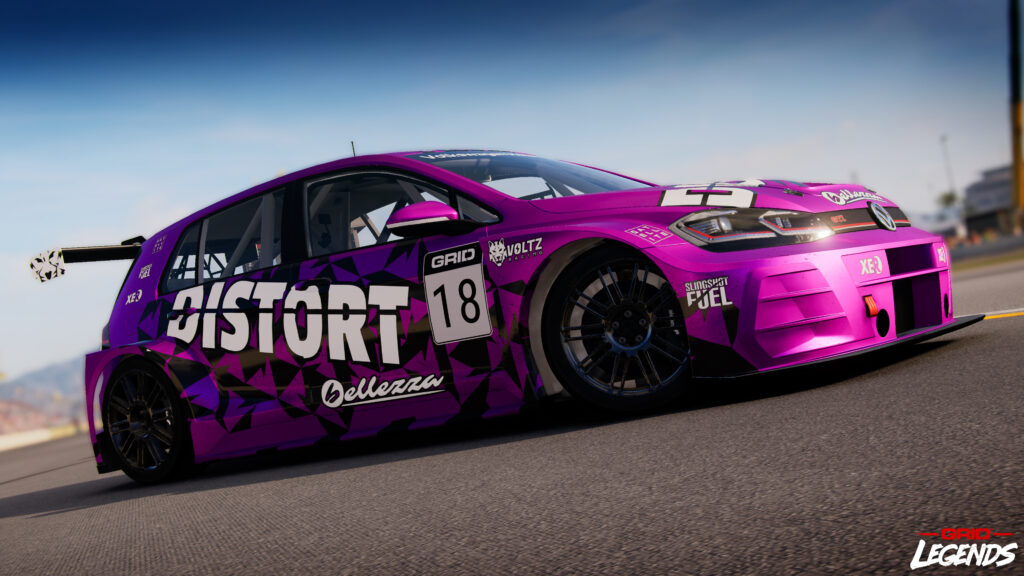 Xbox Live Gold and Xbox Game Pass Ultimate members can play Tennis World Tour 2 now and through this weekend, as part of Xbox Live Free Play Days. Fans can try out the full game until Sunday, January 16 at 11:59 PM PT. After the weekend, if you enjoy what you’ve played and want to keep going, purchase…

NACON and Eko Software have revealed their Rugby 22 gameplay trailer today featuring optimized in-game controls, improved AI behavior, a new more complex difficulty mode and more. Rugby 22 has been redesigned for an even more responsive and intuitive game experience with a new control system to play touches, rucks and mauls. The AI has…

Gran Turismo 7 releases in less than 2 months and today the team revealed their latest gameplay video featuring 4 minutes of footage from Daytona International Speedway. Gran Turismo 7 launches on March 4, 2022 on PlayStation 4 and PlayStation 5. It’s refreshing to get so many videos months before release. Let’s hope they continue…